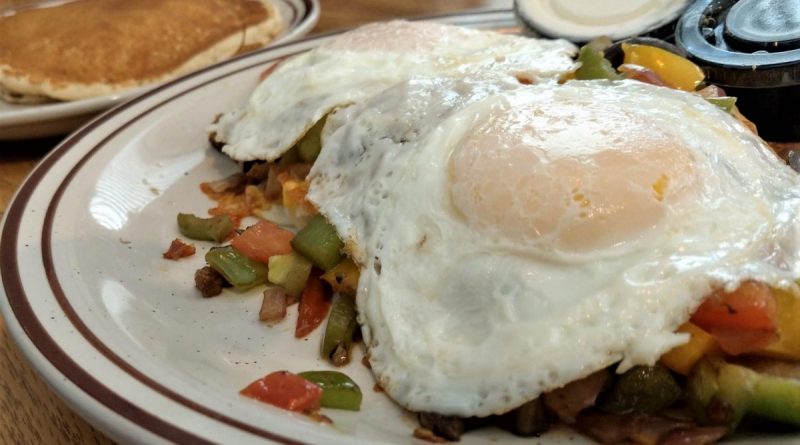 There are times when you want something local, something different. Well at Kay’s Midtown Cafe in St. Cloud, you get both. Kay’s Midtown is cleverly hidden in the Midtown Square. If you’re driving east on Division, it’s likely that you’ll miss it all together unless you’re looking over your left shoulder. But just because it’s difficult to find, doesn’t mean it isn’t worth the effort.

Kay’s Midtown is only open from 8am – 3pm. It’s a great breakfast place, but has a solid lunch menu as well. As for us, we’re breakfast all day people who are always looking for the new experience. With that in mind we found The Johnnie Deluxe.

So, a little background. If you want a meal that’s more like a fancy side dish, The Johnnie is what you’re after. Don’t get us wrong, we say side dish, but it’s is a huge breakfast. It’s loaded hash browns. If you’re out for the full adventure, you’ve gotta try The Johnnie Deluxe (Pictured). It’s the same hash browns loaded with cheese, green and yellow peppers, mushrooms, tomatoes and onions, then topped with two eggs and served with Toast or Pancakes.

Mixing a lot of vegetables on hash browns can gather mixed results, but this was outstanding. The food had a sweet flavor that really popped. And once you broke the egg, it mixed with all he vegetables and hash browns to create one of those rare meals.

We’re not the only one’s who figured out how good the Johnnie and the Johnnie Deluxe was. We heard it ordered at least two addition times while we enjoyed our meal. The locals have this one figured out, and now you do too. 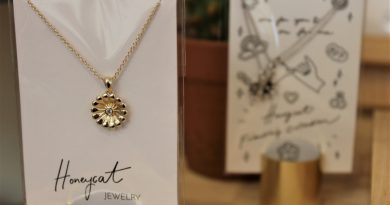 Honeycat: A Small Charm That Says A Lot 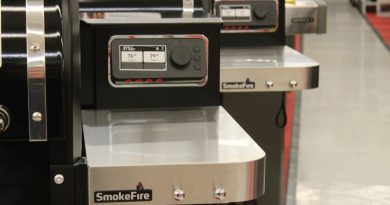 Weber SmokeFire: It Smokes, It Sears, It Brings Tears (of Joy) 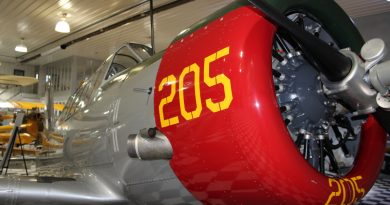 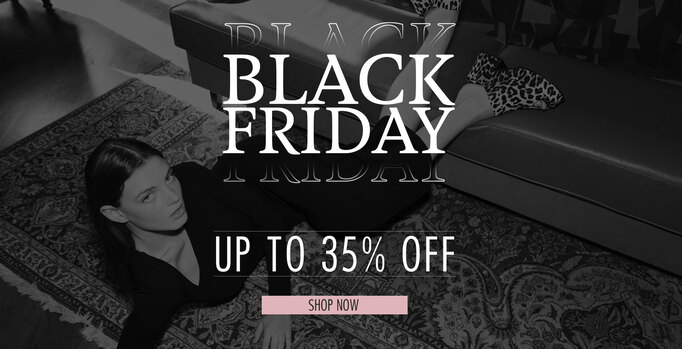 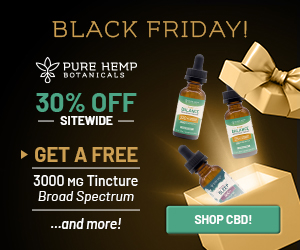 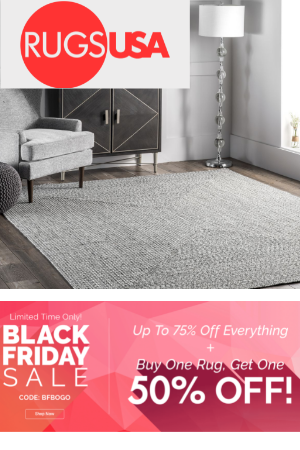 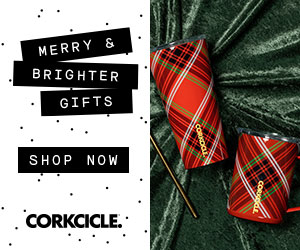 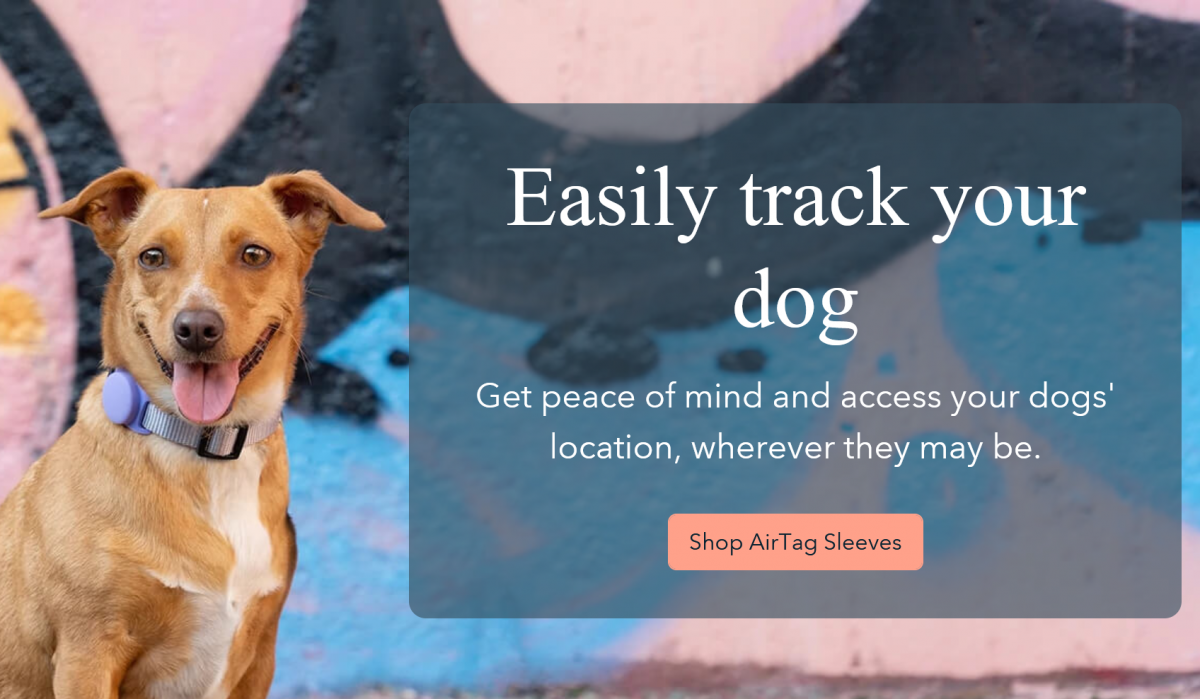 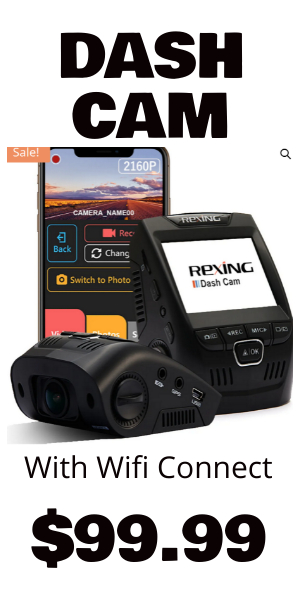 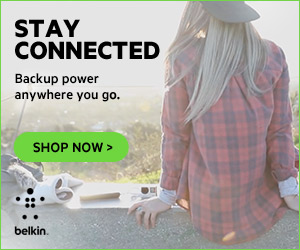 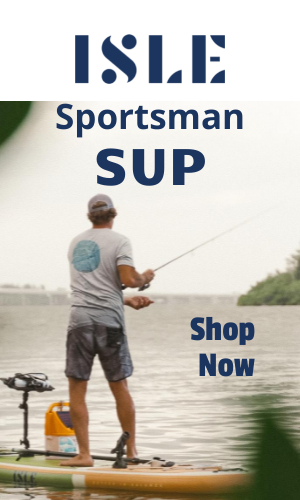 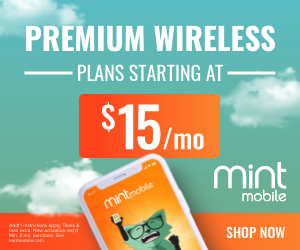 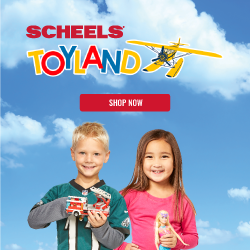